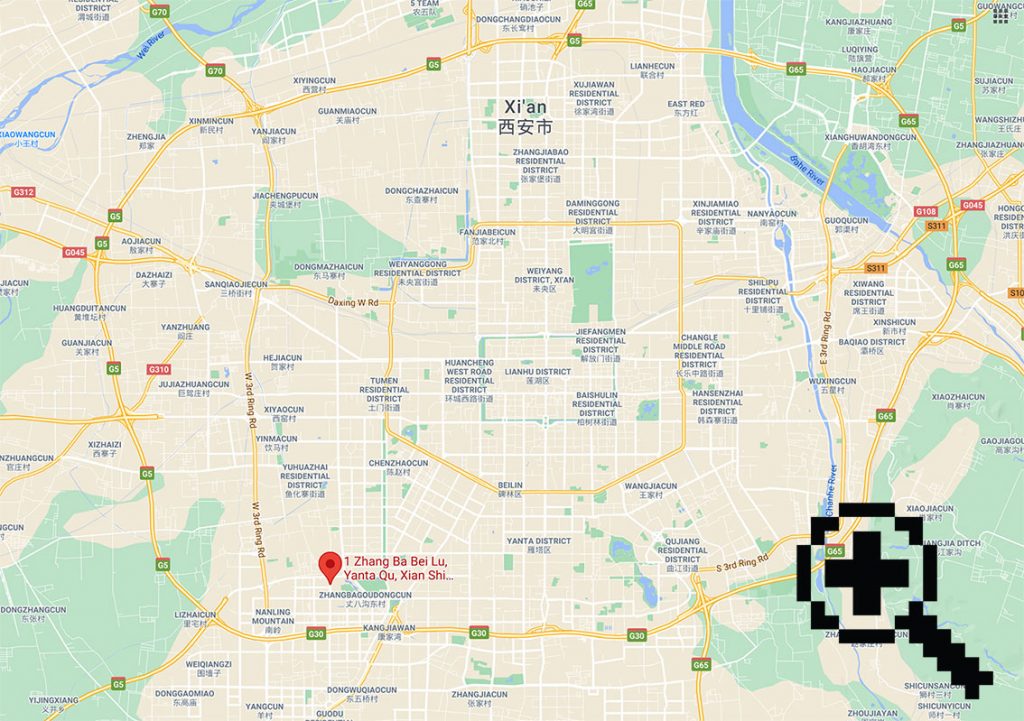 Xi'an is the capital of Shaanxi Province, administering 11 districts and two counties.

It has a population of about 12 million. Xi’an is an historic city and credited as the cradle of Chinese civilization. It served as the nation’s capital for 13 dynasties. The world’s famous silk road started from Xi’an. It is also home to the 8th wonder of the world – the Terracotta Army & many other historical sites.

Since the 1980s, Xi’an has re-emerged as a cultural, industrial, and educational centre of the entire central-northwest region, with many facilities for research and development, national security and space exploration. Xi’an is also one of the top 40 science cities in the world by scientific research as tracked by the Nature Index, and home to multiple China’s prestige universities including Xi’an Jiaotong University, Northwestern Polytechnical University, Chang’an University, Xidian University, Shaanxi Normal University and Northwest University. 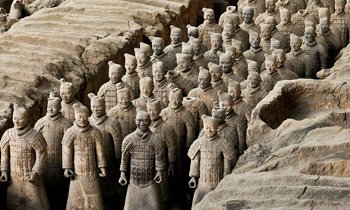 Located in the Northeast of Xi’an, the Terracotta Army is a collection of terracotta sculptures depicting the armies of Qin Shi Huang, the first Emperor of China. It is a form of funerary art buried with the emperor in 210–209 BCE with the purpose of protecting the emperor in his afterlife. The Terracotta army is a UNESCO world heritage site and credited as the world’s 8th wonder. It is a must-visit place of interest if one goes to Xi’an.

More can be found from the website of http://www.bmy.com.cn/. 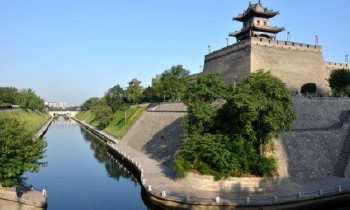 Located in the center of the city, Xi’an city wall was built in the 14th century and represents one of the oldest, largest and best preserved Chinese ancient city walls. The wall is about 14 kilometers long and 13 meters wide on its top. It encloses an area of about 14 square kilometers. It is on the tentative list of UNESCO’s World Heritage Site. 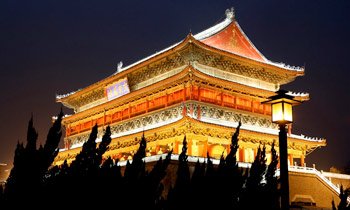 Located in the center of the city, the Bell Tower was built in 1384 during the early Ming Dynasty, is a symbol of the city of Xi’an and one of the grandest of its kind in China. The Bell Tower contains several large bronze-cast bells from the Tang Dynasty. The tower base is square and it covers an area of 1,377 square meters. The tower is a brick and timber structure and close to 40 m high. It is the largest and most preserved one amongst the many bell towers left over from ancient China. 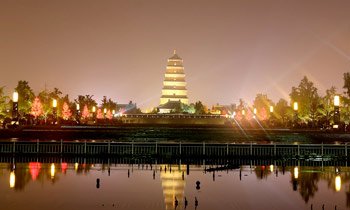 Located in southern Xi’an, the Giant Wild Goose Pagoda is a Buddhist pagoda. It was initially built in 652 during the Tang dynasty and the structure was rebuilt in 704 during the reign of Empress Wu Zetian and its exterior brick facade was renovated during the Ming dynasty. 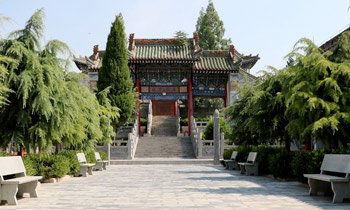 Shaanxi History Museum is located in the northwest of the Giant Wild Goose Pagoda. The museum, known as “ancient capital pearl, Chinese treasure house”, is an artistic hall which displays Shaanxi history, culture and Chinese ancient civilization. It was built in 1983 and was open on June 20, 1991. The museum is in an area of 65,000 square meters, with a building area of 55,600 square meters, cultural relics storerooms of 8,000 square meters, exhibition halls of 11,000 square meters, and a collection of 370,000 objects.
More can be found from the museum website: http://www.sxhm.com. 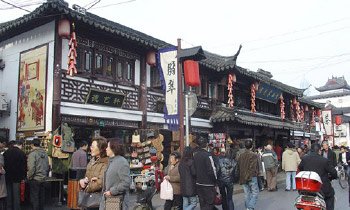 Located in the city center, the Muslim Street is a Muslim community. It is a 1100-meter-long annular walkway. The district houses the architectures in the style of Ming and Qing dynasties and some 10 mosques in diverse sizes that built in different time. The Muslim Street is famous for its rich delicious local delicacies.