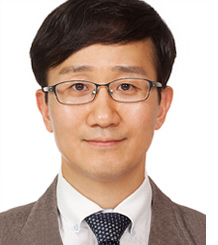 Dr. Ryu is a highly experienced analyst and experimentalist in the fields of high speed bearings and rotordynamics, having earned an outstanding international reputation because of his enduring experimental and analytical research program on rotating machinery. He has produced significant progress in the analysis and experimental parameter identification of gas bearings for oil-free turbomachinery. Over the last fifteen years, his research has greatly advanced the gas bearing technology with immediate applicability in high speed turbomachinery industry. In 2016, he initiated a research program to advance the technology of rotor systems supported on hybrid cryogenic bearings for reusable liquid rocket engine turbopumps. His current research quantifies the effect of bearing configurations on the rotordynamic performance of a hybrid bearing supported rotor system.