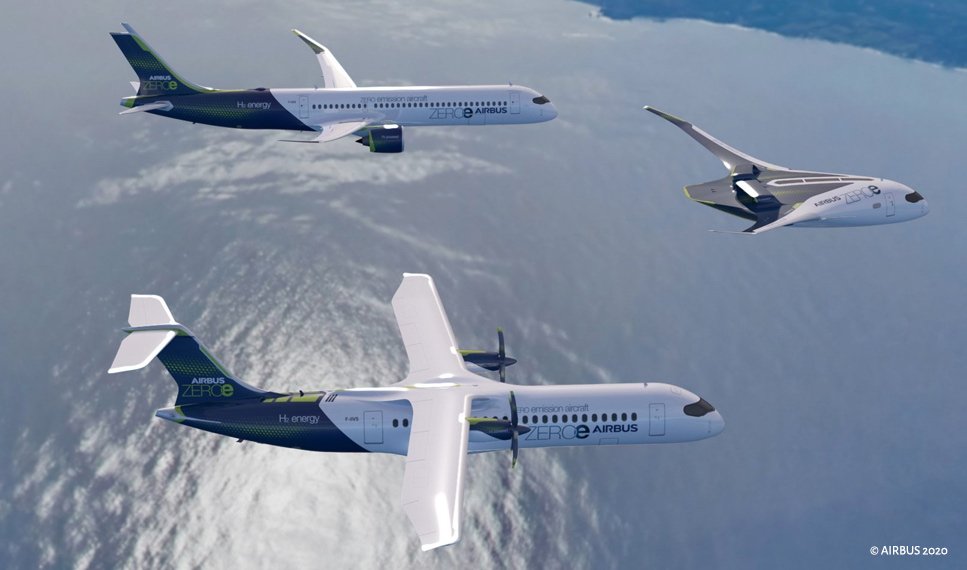 Climate change is affecting every country on every continent and cannot be ignored anymore. As we move into the future, we need to address whether smokestacks will disappear, cars will be electric-powered, etc. Aviation will have to strive to compete, but it’s a challenging goal to go carbon neutral in 2050. Industry, academia, and government are working on the research now.  Million-dollar research programs on turboelectric propulsion, synthetic fuels are in progress. So what’s next?

Airbus last September revealed new concepts for “zero-emission aircraft.” They are all hydrogen-powered, which is very popular with European researchers. Many safety concerns and research remain to be worked out, as hydrogen tanks are larger and heavier than existing fuel storage tanks. They need to come up with some innovative ways to integrate them into the aircraft.  The project manager at Airbus, Glenn Llewelyn, believes this can be worked out as hydrogen is the most promising way to reduce aviation’s climate impact significantly. The target is to have this aircraft ready into service in 2035. This goal is very challenging as it means launching full-scale development in 2025 and starting a multitude of technology programs now. Jean Dumont, Vice President of Engineering, thinks this is attainable.  With the low density of hydrogen, we now have totally new shaped airplanes, like guppies.

Promising and fascinating research program. Dumont believes it’s what it takes to be carbon neutral in 2050. What is great is that it motivates the competition and will put a stronger emphasis on climate change.

Director, Propulsion and Power Center at The Ohio State University

Airbus last September revealed new concepts for “zero-emission aircraft.” They are all hydrogen- 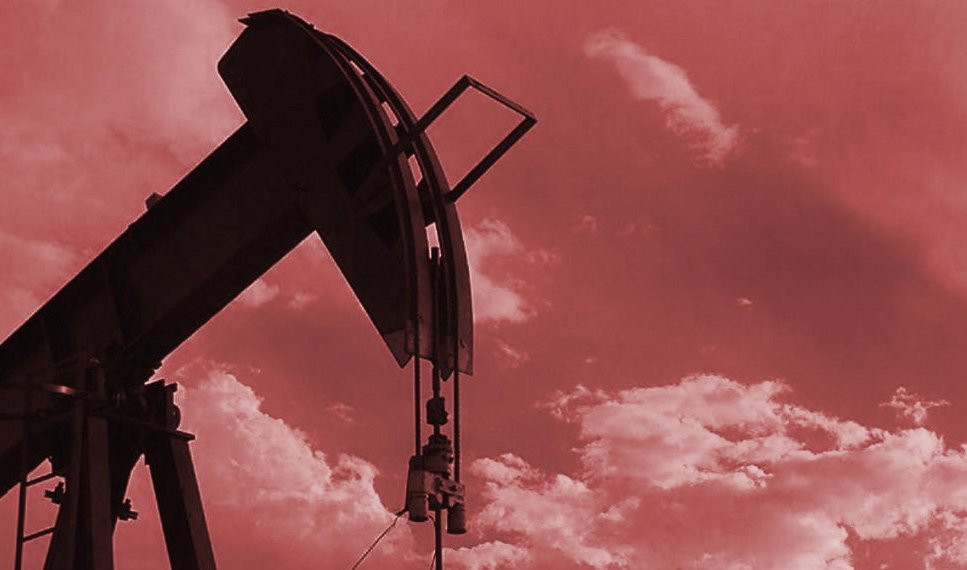 Every couple of years, since at least the 1970th, there have been predictions of the death of oil & 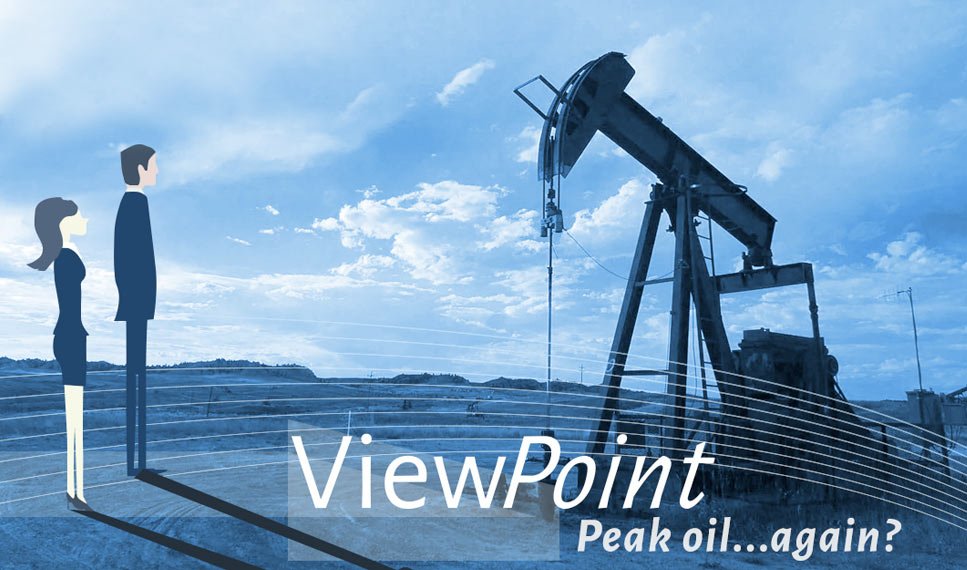 In combination with current consumption reductions due to COVID, has given rise to many analysts cla